There’s only one thing better than exploring the Cotswolds on the ground: exploring it from the air! There’s so much to see in the area around our base at Cotswold Airport (Kemble), so we’ve put together a few things to look out for on your exciting helicopter sightseeing tour of the Cotswolds.

Your sightseeing tour begins before we’ve even left the airfield, as Kemble has lots to see. Close by the Voler Aviation Hangar you’ll already have spotted the British Airways ‘Negus’ 747, but you’ll get a great view of it as we take off (along with all the other airliners here for scrap or storage). As we hover taxi our way to the runway for departure, you’ll also notice a little red jet in front of the control tower – that’s a former Red Arrows Gnat!

There are quite a few other airfields in the area to look out for, too, including Aston Down gliding site to the north and Oaksey Park and Charlton Park grass airfields to the south – the latter with an imposing country house at its heart. Further north there’s also Gloucestershire Airport, and further south there’s Hullavington, recognisable by its grass-covered hangar buildings. It’s now a testing site for Dyson.‍

The country pile of Prince Charles is a stone’s throw from Kemble. While we can’t take you directly over it – unsurprisingly, there’s a no-fly zone over it – you’ll still be able to get a good view if we fly past!‍

The expansive lakes of the Cotswold Water Park are instantly recognisable from the air. There are 180 in total, spread over a 42-square-mile area, and if you look carefully you might even be able to spot some water-skiing in action.

Often known as ‘the capital of the Cotswolds’, Cirencester is an old Roman city turned popular Cotswold town. Look out for the unmistakable tower of the church of St John the Baptist in the central market place – founded in 1117, it’s one of England’s largest parish churches, and easy to spot from the air. You might also be able to spy the remains of a Roman amphitheatre to the south of the town, and to the west you’ll see the avenue of trees leading up to Cirencester Park, famous for its polo club.

The dead straight Roman road known as the Fosse Way is an easily recognisable landmark in this part of the Cotswolds. If we fly north, you might also catch a glimpse of another echo of Gloucestershire’s Roman past: Chedworth, one of the UK’s largest and best preserved Roman villas.

From ancient history to modern, if we fly south instead of north we’ll be able to take you over the famous racing circuit at Castle Combe. Nestled alongside it, you’ll also spot the postcard-perfect place it’s named after – one of the best-loved and most-photographed villages in the Cotswolds.

Book a helicopter sightseeing tour of the Cotswolds with Voler Aviation

If you’d like to treat yourself or someone else to a scenic helicopter ride and explore the Cotswolds from above, we can carry up to three passengers at a time and prices start at £99 for a shared tour or £220 for a private tour for three. If you live locally, we might even be able to fly over your house! Get in touch on 01285 339025 and we’ll get you booked in. 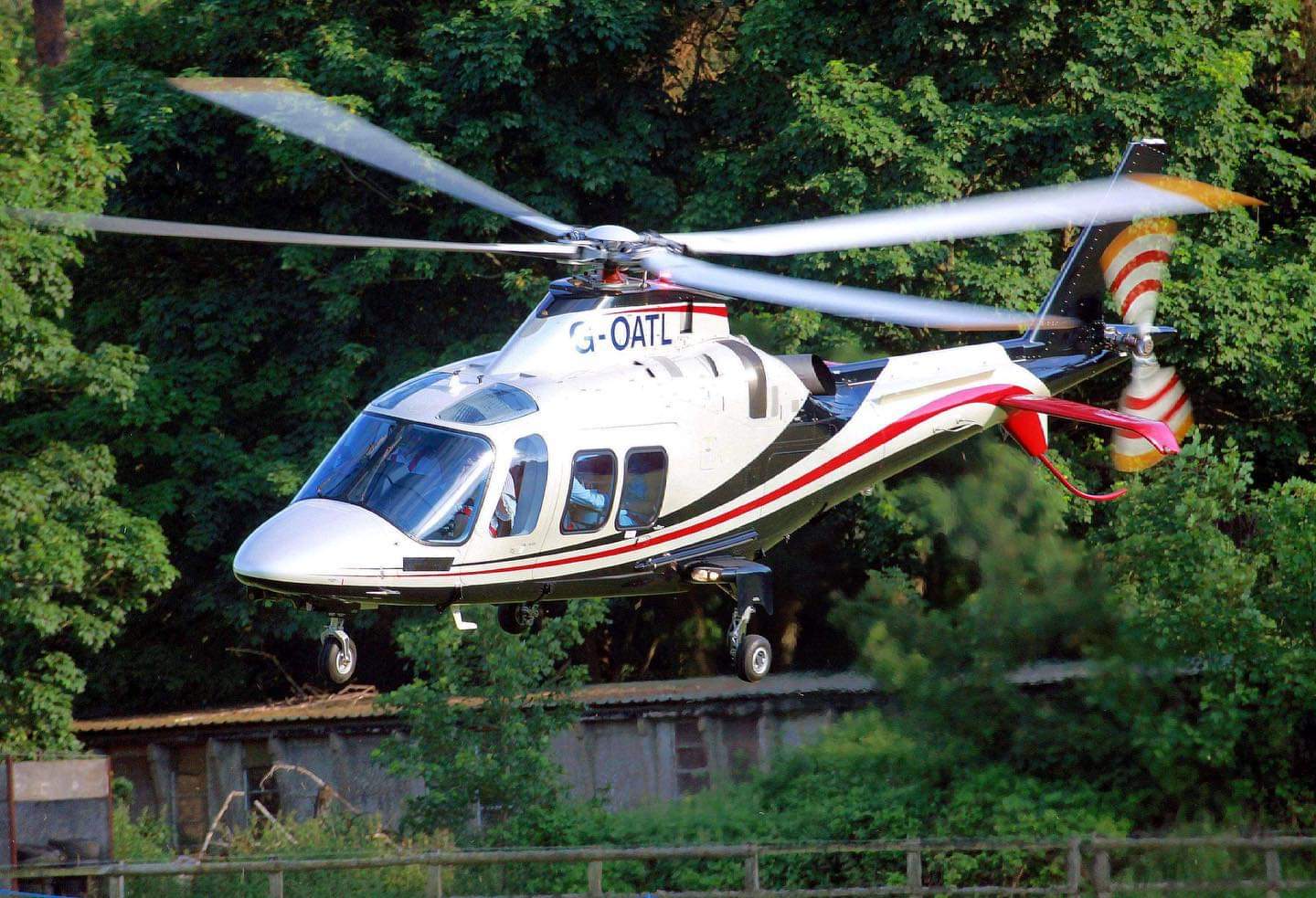 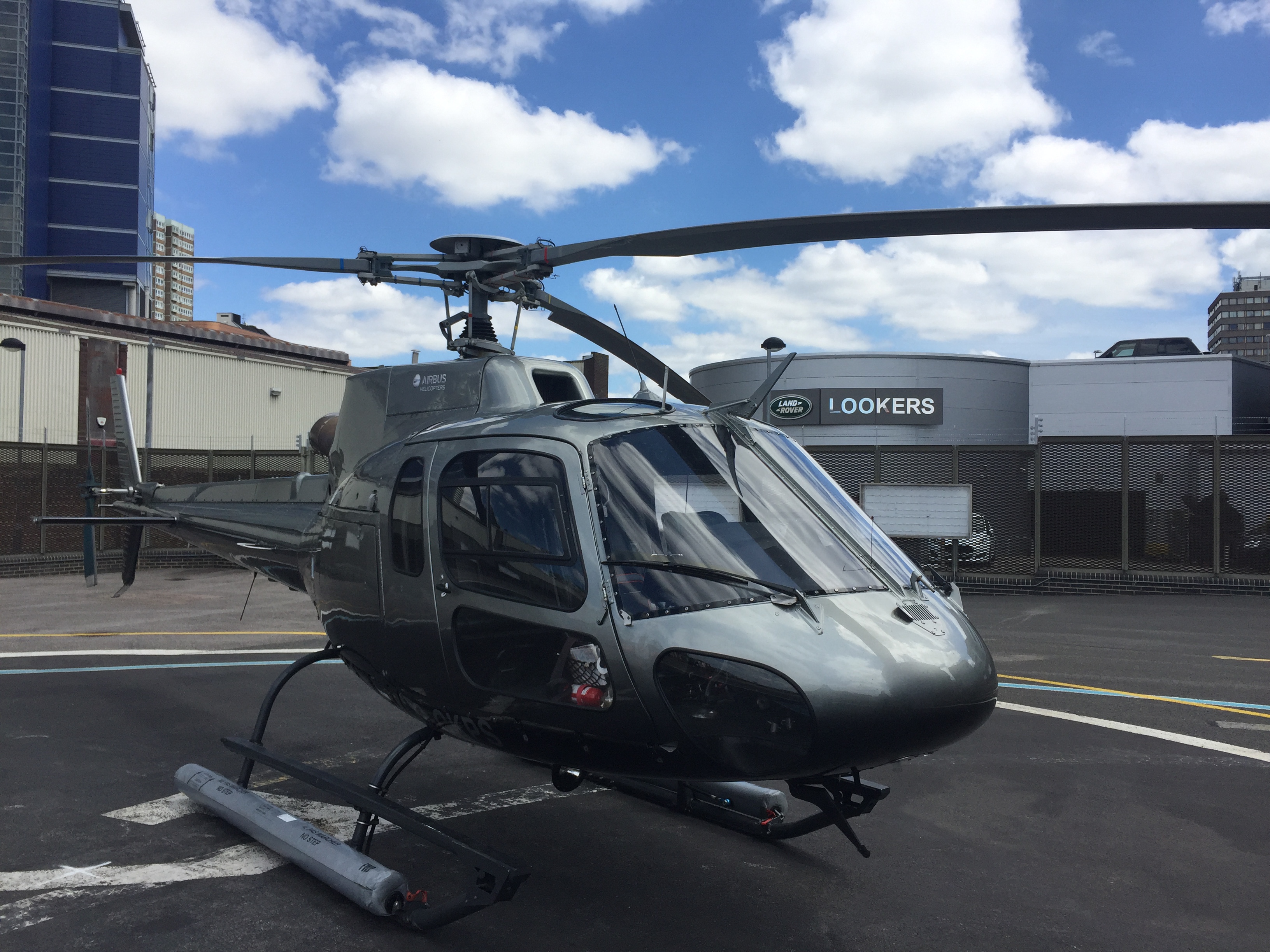 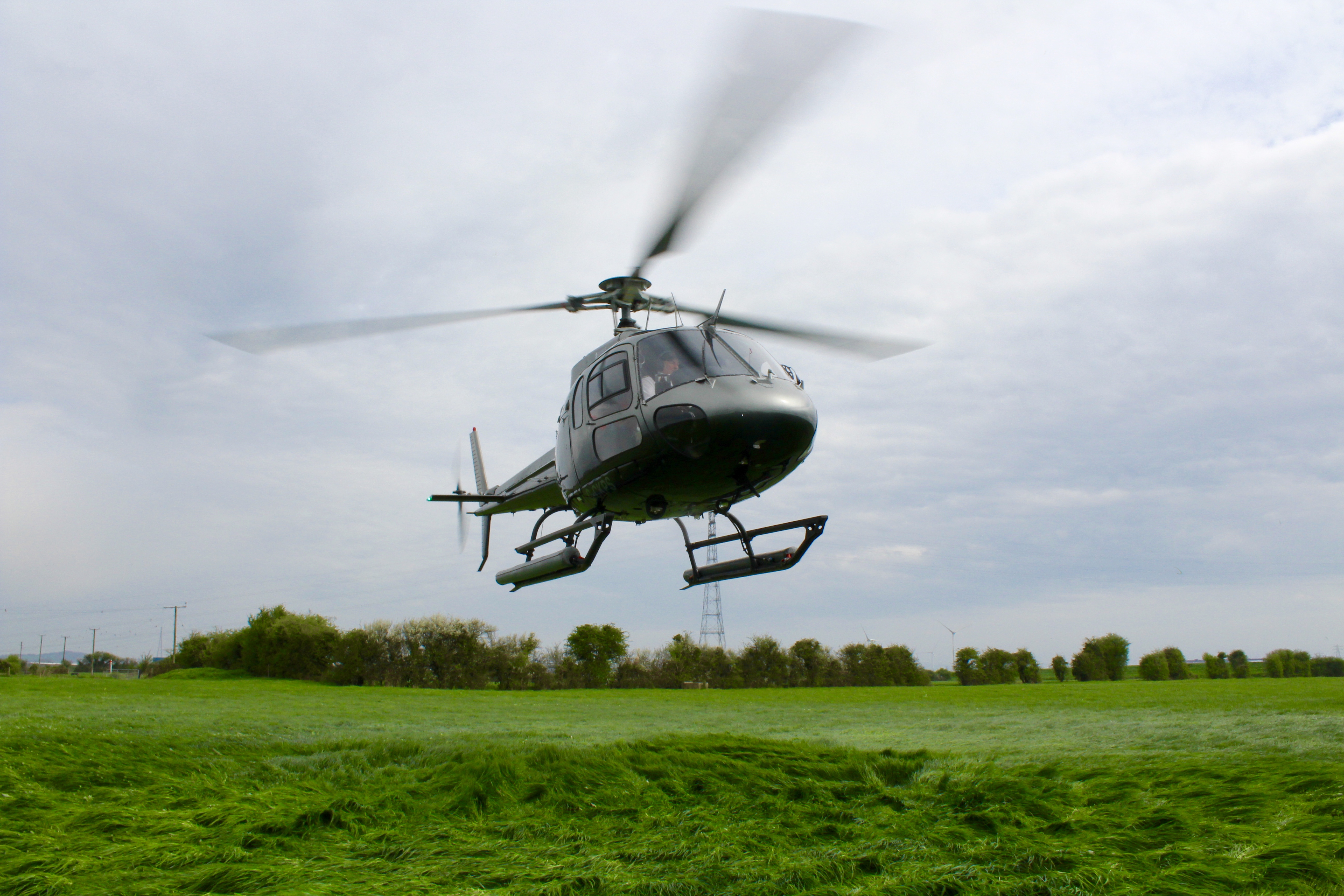 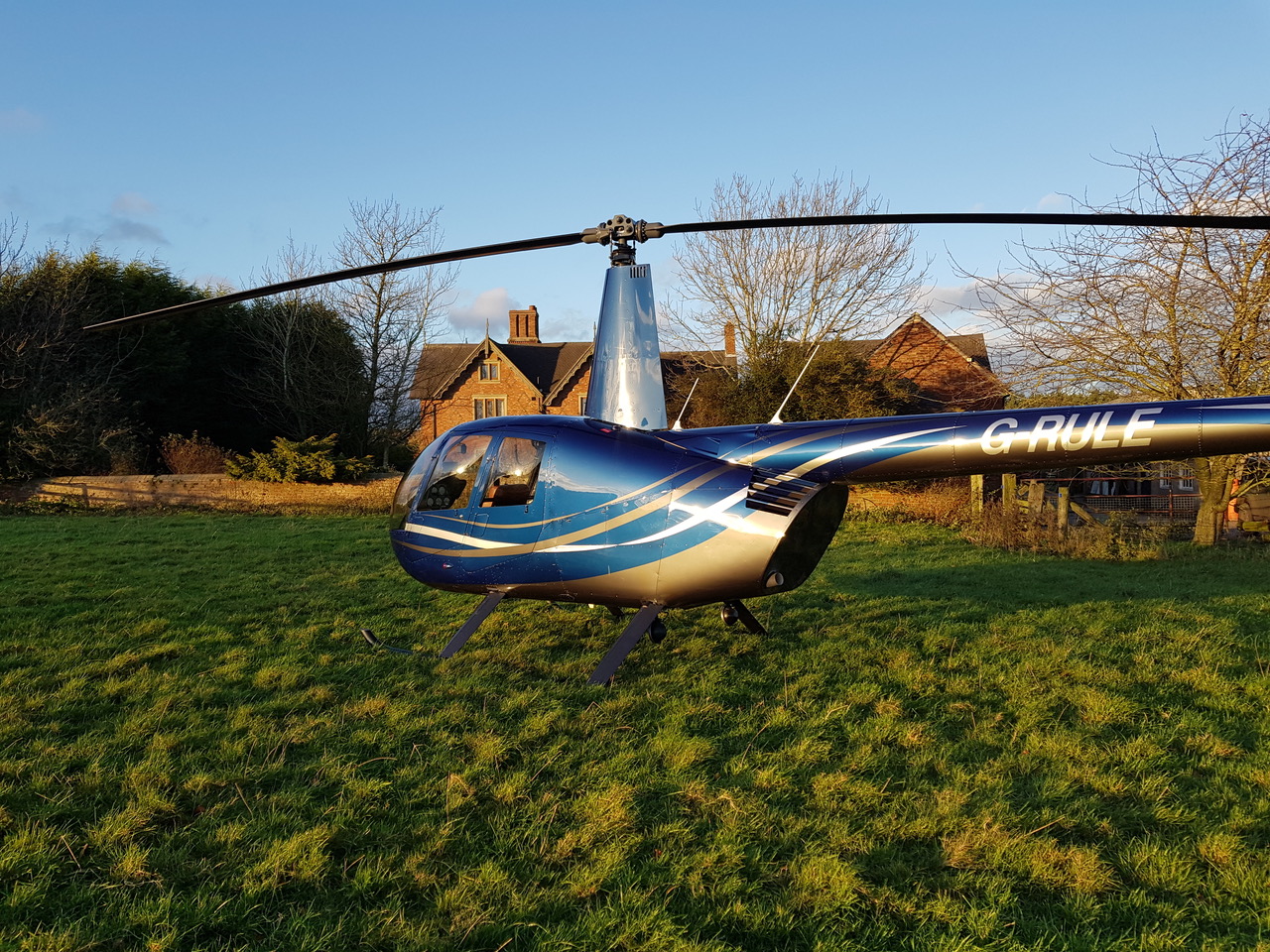